Other positions will be allocated at the A GM. All to be elected annually at the Annual General Meeting 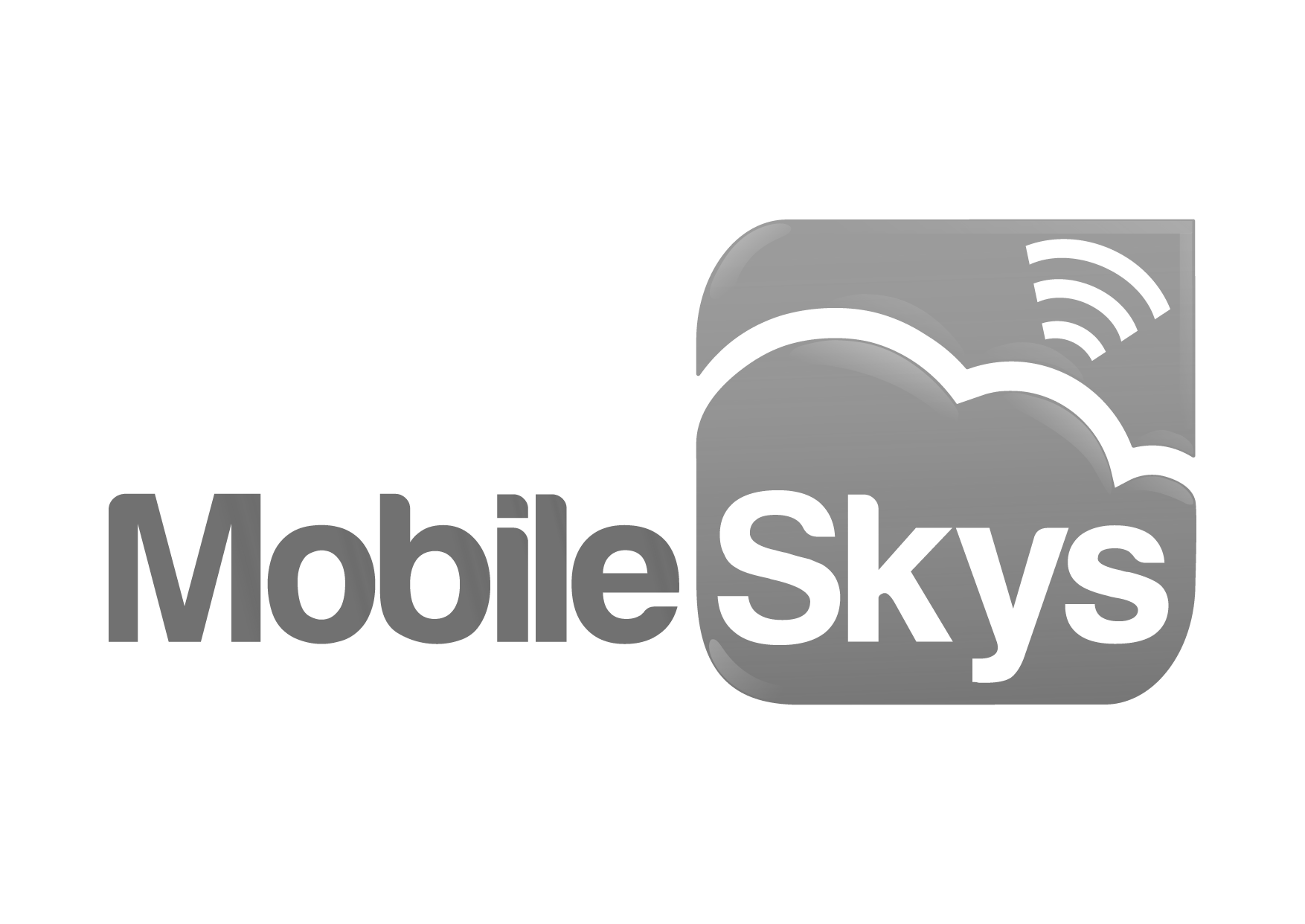